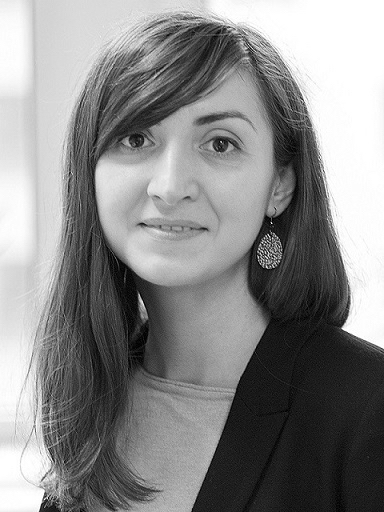 Dana has been working for the European Commission for almost four years. In 2015 she joined the Entrepreneurship team in DG Employment, Social Affairs and Inclusion. As a member of this team, she is now responsible for policy development and implementation in the area of social entrepreneurship. Concretely, she is closely following the implementation of actions stemming from the Commission Social Business Initiative launched in 2011. Previously, Dana was a member of the Romanian team in DG Employment and took part in negotiations concerning the implementation of European Structural and Investment Funds (2014-2020) in Romania.

Prior to joining the European Commission, Dana worked for the Public Employment Service of the Province of Trieste (Italy) where she was responsible for monitoring the implementation of projects co-funded by the European Social Fund.
Dana holds a PhD in Social Sciences from the University of Trieste and a Bachelor's degree in International Relations form the Bucharest Academy of Economic Studies.